In 2020, Successful Innovations partnered with the National Association of Family, School, and Community Engagement (NAFSCE) to support family-facing professionals with a pandemic-induced virtual Family Engagement Summit. This event marked the beginning of a significant partnership between NAFSCE and Successful Innovations. In fact, in 2022, the organizations became co-hosts of this progressive national conference that brings together hundreds of educators around the nation, along with a significant international presence. Today, the National Family Engagement Summit has emerged as the premiere event for family-facing professionals and educators wishing to hone their ability to make a difference in the lives of children and families. 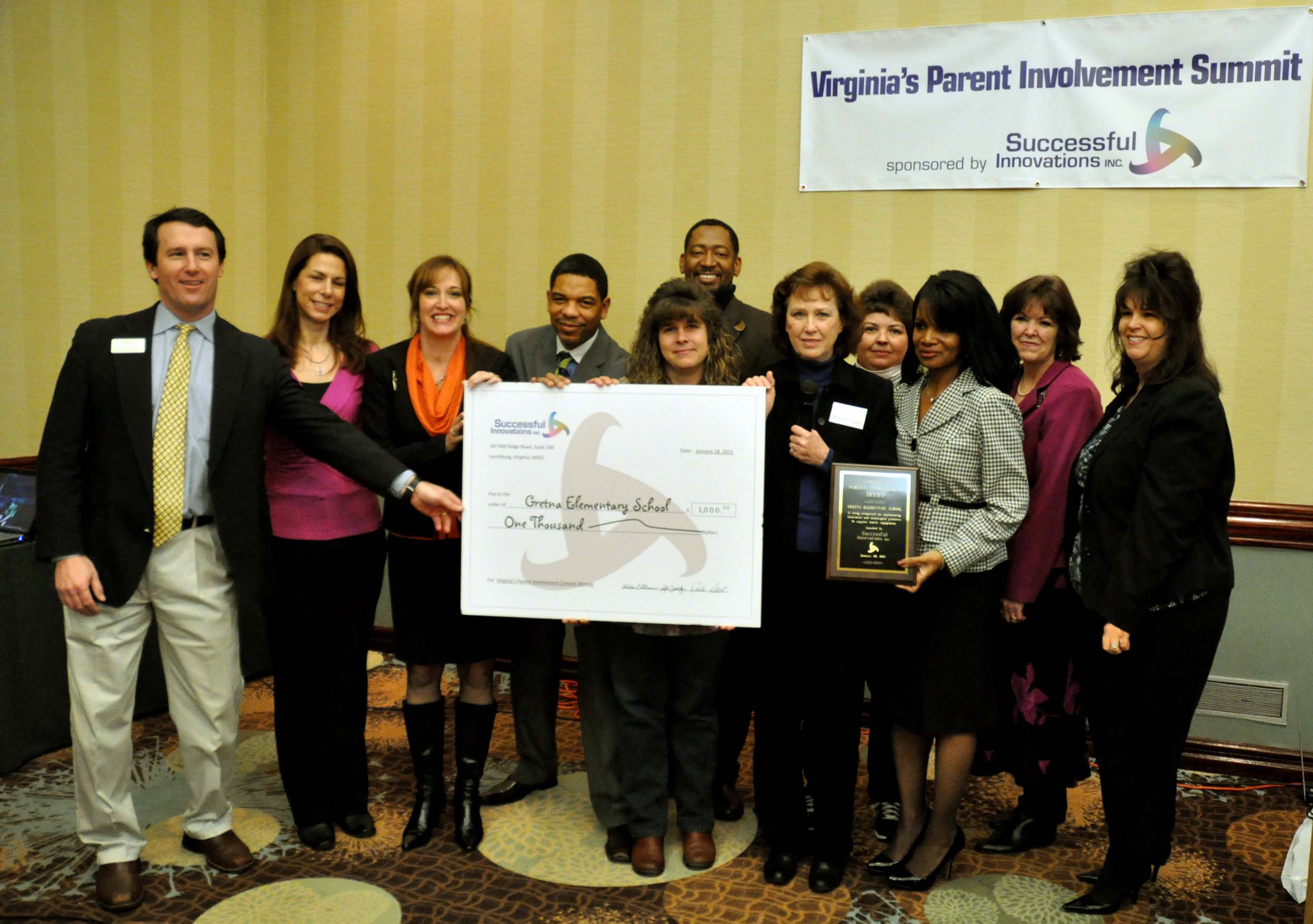 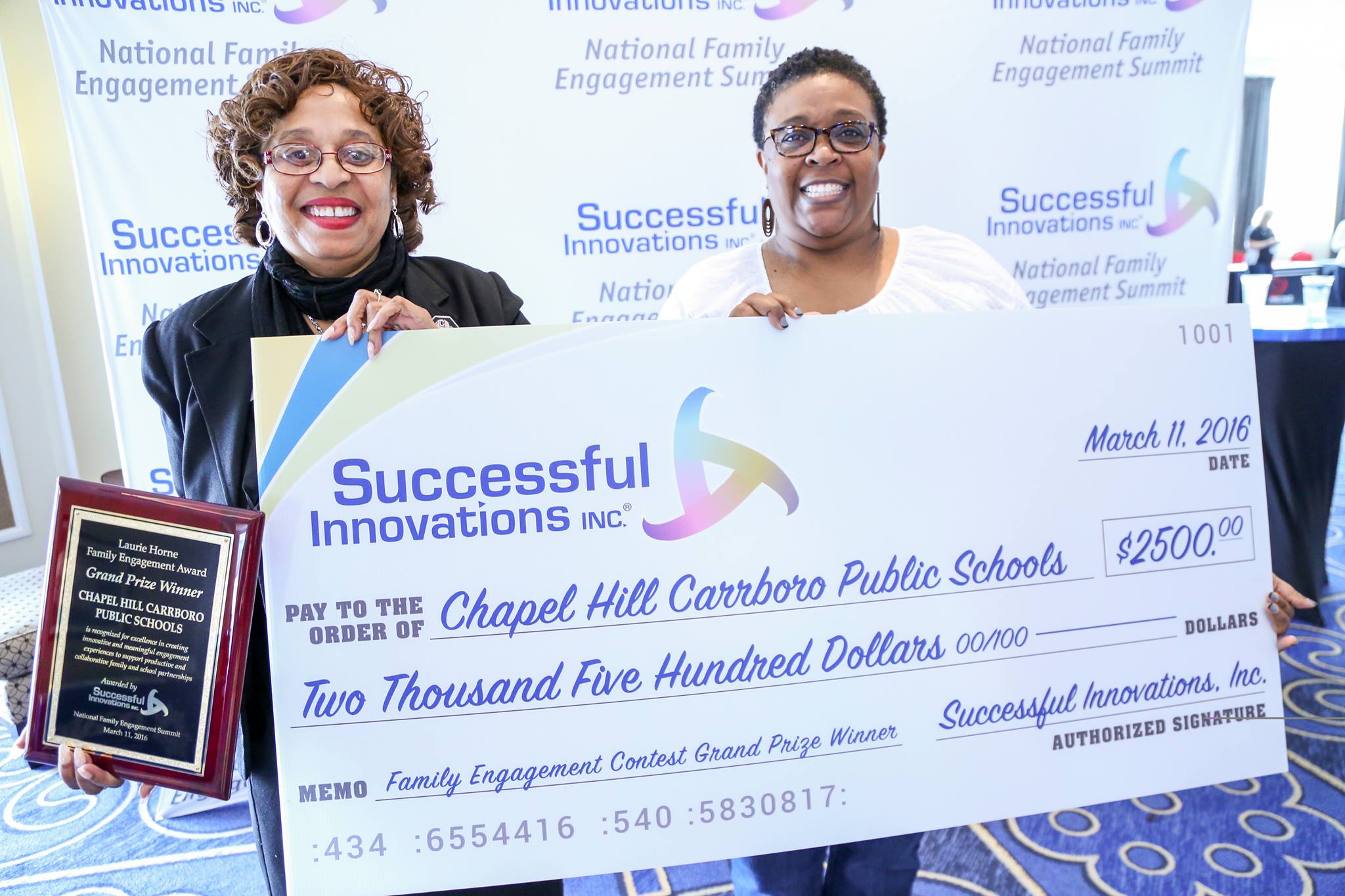 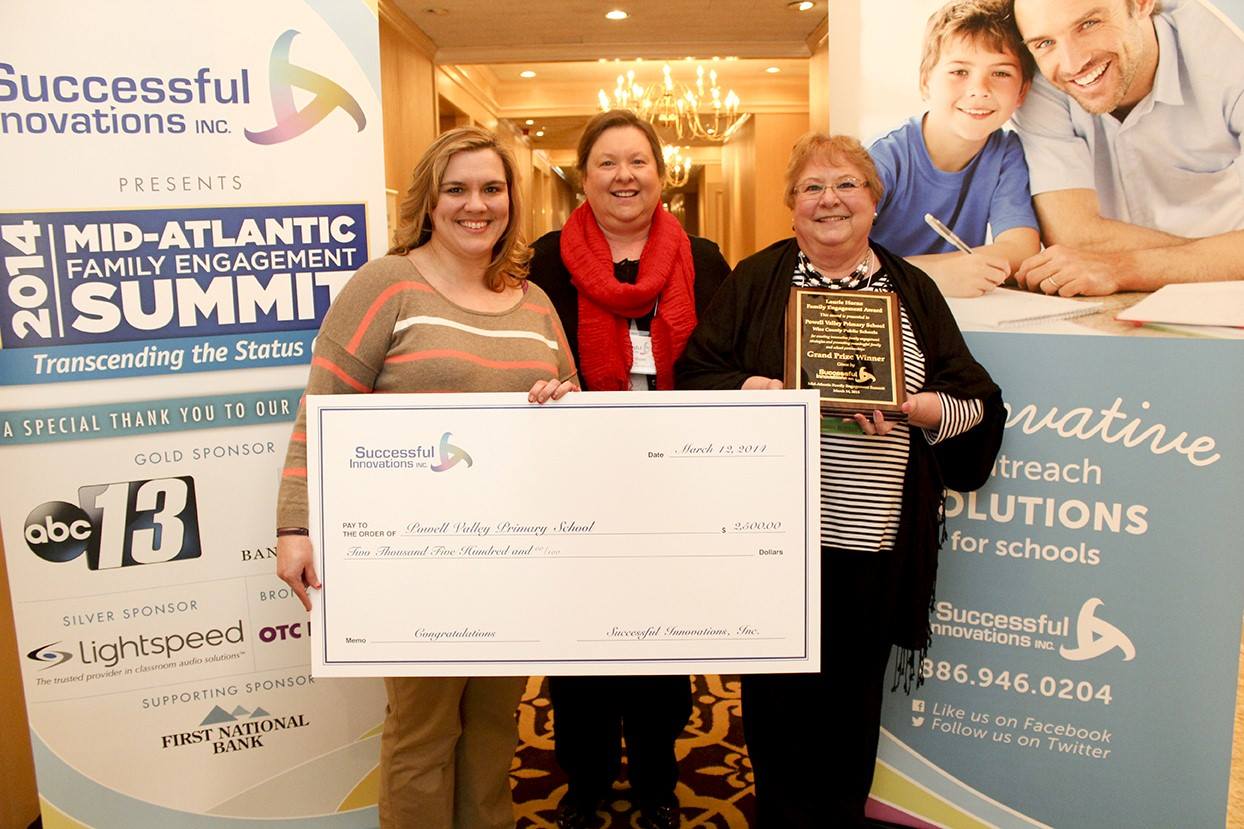 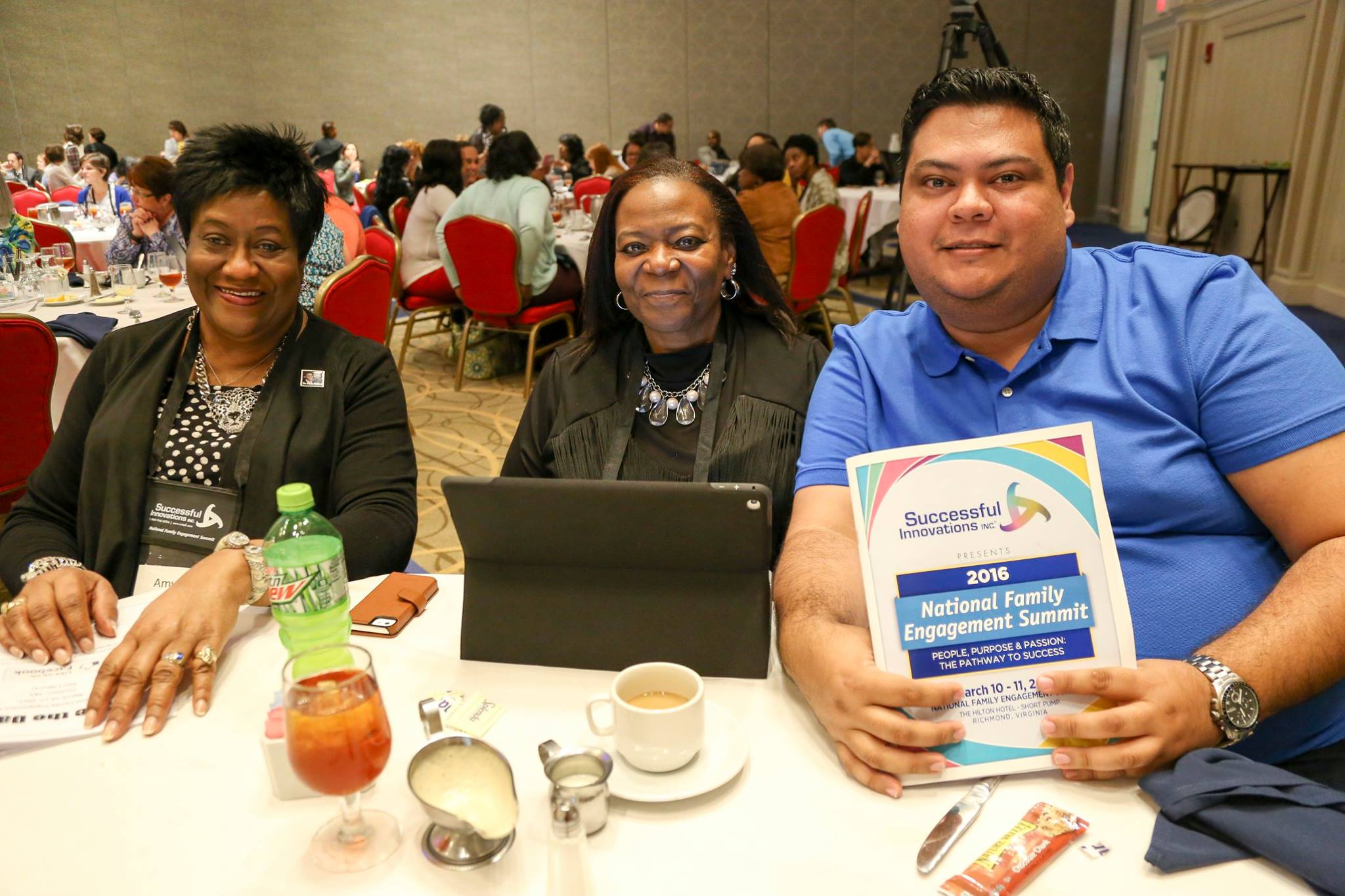 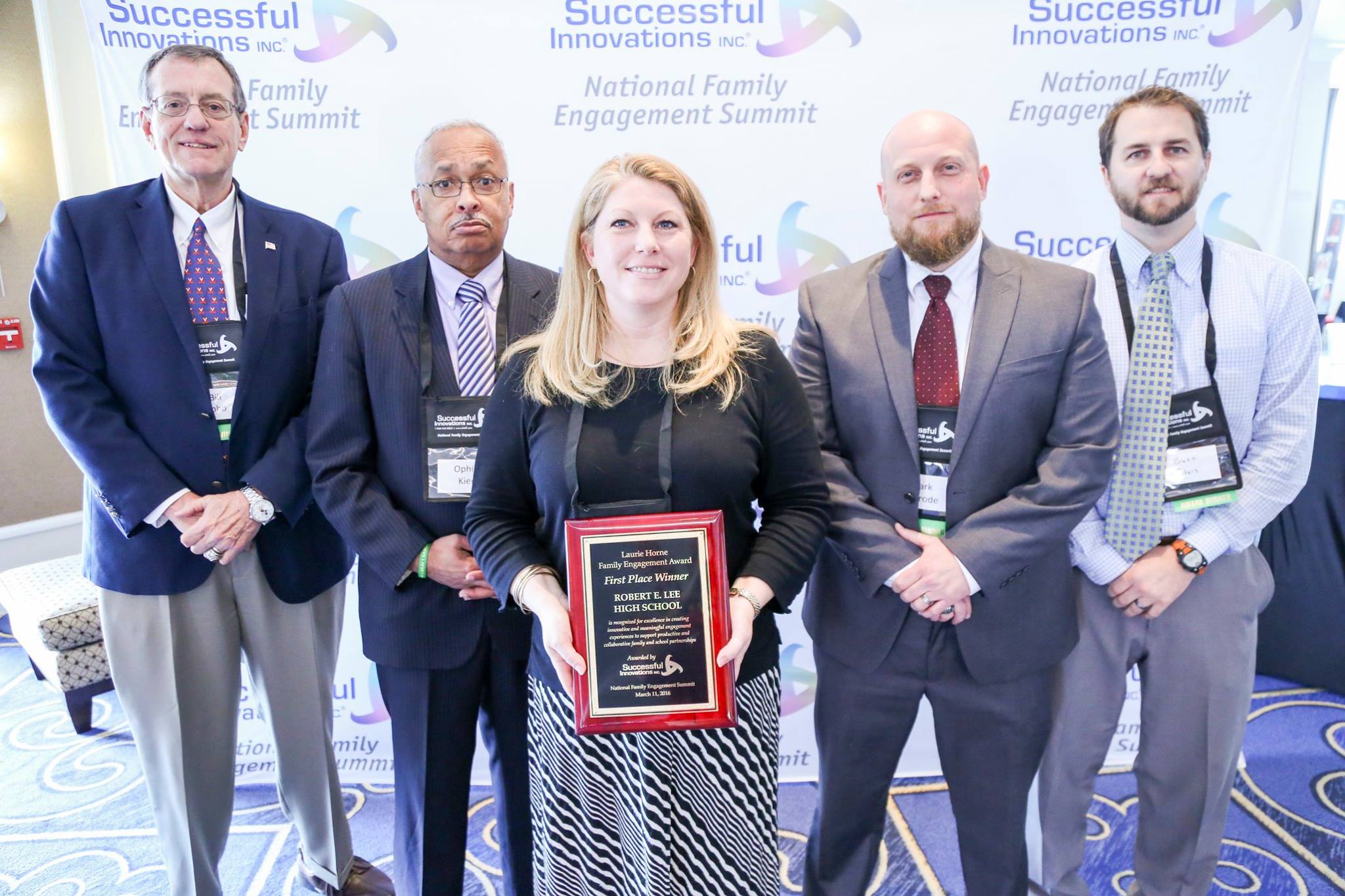